Once the second alcoholic fermentation is complete, the Champagne yeast dies, forming sediment of lees in the bottle. Then, over a period of months, these dead yeast cells start to break down, releasing chemical compounds into the wine, a process known as yeast autolysis. These contribute to the characteristic flavor of the Champagne, giving biscuit and toasty notes.

But they are not attractive. So, after this period of maturation, the lees sediment has to be removed. To do this, winemakers perform the two processes of riddling and disgorgement.

What Does It Involve?

Riddling involves moving the bottle slowly from a horizontal to an inverted vertical position. Yeast sediment is dislodged and slides down the side of the bottle collecting in the plastic cup insert in the crown cap, which is installed into the Champagne bottle after the first alcoholic fermentation.

Traditionally, riddling was done by hand. The bottles were placed horizontally in the holes of an A-frame rack called a pupitre in French, and each day, a wine worker gave them a gentle shake and a twist, raising them slightly closer to vertical. That was an intensive and expensive process and took up to 8 weeks to complete.

Now, though, riddling is mechanized so that the work can be carried faster and in bulk. The basic machine used for riddling is the gyro palette. It is a cage holding up to 500 Champagne bottles on a hydraulic arm, regularly rotated and inclined. It simulates human hand riddling but completes the task in a few days rather than weeks.

Riddling is also known as manual remuage. Consequently, the skilled cellar masters or more humble wine workers who have practiced this technique over the last two centuries are called remueurs (bottle turners). Experienced remueurs handle approximately 40,000 Champagne bottles per day, with the bottles, as mentioned above, placed down in a wooden pupitre.

Remueurs rotate the bottles by stages, 1/4 or 1/8 of a turn at a time, to the left or right. To remember the exact point reached during every rotation, they leave a chalk mark on the bottle bottom for easy reference. The objective is to consolidate the yeast sediment, so the resulting wine is clear without cloudiness.

Manual remuage takes 5-6 weeks and 25 turns per bottle. On the contrary, automatic remuage through the use of gyro palette takes a fraction of the time. Specifically, a gyro palette needs 1 week to complete a complete turnover of 500 bottles, at no expense of quality. Once the process is done, the bottles are turned neck-down (sur pointes in French) and are ready for disgorgement, the technique concerning the complete removal of sediment.

Ridding was not always a standard procedure of Champagne production. Not until Madame Nicole-Barbe Clicquot objected to the cloudy appearance of Champagne in the early 1800s. In fact, Barbe Clicquot revolutionized Champagne and made it the elegant wine that is considered today.

Barbe Clicquot’s family tried their best to live a reserved life because displaying boisterous prosperity resulted in a trip to the guillotine. Despite this threat, Barbe Clicquot’s father wanted to secure the future of his eldest daughter. For this reason, he married her to François Clicquot, the son of another rich textile family.

François Clicquot dreamt of producing and selling Champagne. That dream came true due to Barbe’s dowry. A few months into their marriage, the newlyweds were on the lookout for land for grape growing. Eventually, the Clicquot family created a wine company. Until his death from Typhoid Fever, François Clicquot was responsible for said business, with Barbe remaining in the background. However, having worked at the side of her husband, she knew how to produce wine.

The Veuve (widow in French) Clicquot managed everything from wine production to marketing. She even pivoted towards noteworthy developments in technology innovation. Veuve Clicquot eventually became, therefore, the first woman to run a Champagne house on her own. She even cut middle-men and started selling wines directly to customers to increase profitability. Madame Clicquot was working on the brand image of Champagne. She wanted to make this wine feel luxurious, thus, selling at an increased price.

From Cloudy Champagne to Sparkling Champagne

Remember that during the 19th Century, Champagne was cloudy and very sweet, just like a soda. Sure, Barbe Clicquot loved drinking Champagne, even if it was mostly sweet, but something in the wine was putting her off. That was the intense cloudiness (i.e. the yeast floating around in the bottle from the end of the second alcoholic fermentation).

Barbe Clicquot felt that a clear Champagne would sell better than one full of sediment. At that time, the only way to remove the yeast from a bottle was with expensive clarifying agents and time-consuming processes.

This ingenious woman, however, found the solution. Storing the bottles upside down would help to collect the sediment in the bottleneck. To put her elaborate plan into action, she riddled a table with holes large enough to hold the neck of a Champagne bottle. In 6 weeks, Barbe Clicquot had created the first riddling system to remove the sediment from the wine and changed Champagne’s history forever.

The remuage method used by Barbe Clicquot is quite similar to the modern-day Champagne riddling. Specifically, the bottles rested at such an angle so the yeast could collect in the bottleneck. After, due to the pressure inside, from the carbon dioxide, yeast was expelled as the bottle was uncorked. Immediately grape juice and sugar were added (liqueur d’expedition) back to refill the bottle. The final product was a clear, dry-to-off-dry sparkling wine without residual sediments.

This remuage system helped clarify the wines and enabled Barbe Clicquot to produce and sell high-quality wines at a competitive price. Over the years, the riddling tables became the norm and are still in use today, with Madame Clicquot’s technique evolving into a crucial part of Champagne production.

What Is a Gyro palette?

A gyro palette is the machine invented in Spain in the 1970s that has mechanized the riddling process. It is used exclusively in the production of sparkling wine made with the Traditional Method (Méthode Champenoise or Méthode Traditionnelle), where the second alcoholic fermentation takes place in the wine bottle.

Contrary to manual riddling, a gyro palette handles hundreds of bottles at the same time, performing the same task but in a way shorter time. The wine bottles are placed in a cage. There, by the use of a hydraulic arm and automatic controls, they are moved in a specific way, emulating the action of a remueur.

This machine was invented by two French winemakers, Jacques Ducion and Claude Cazals, who filed a patent for it in 1968. However, these vitners introduced the gyro palette to the wine world in the mid-1970s. The first user was Codorníu, producer of the iconic Spanish sparkling wine Cava. To sum it up, the gyro palette is more efficient than the traditional hand process that is why it is widely used, even for high-end Champagnes. 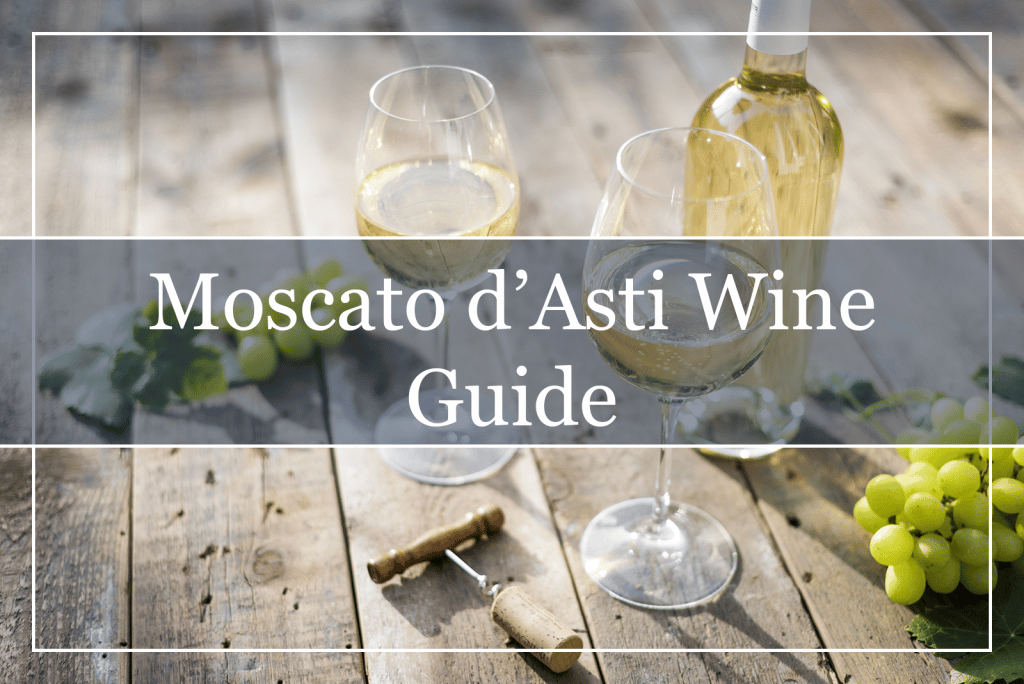 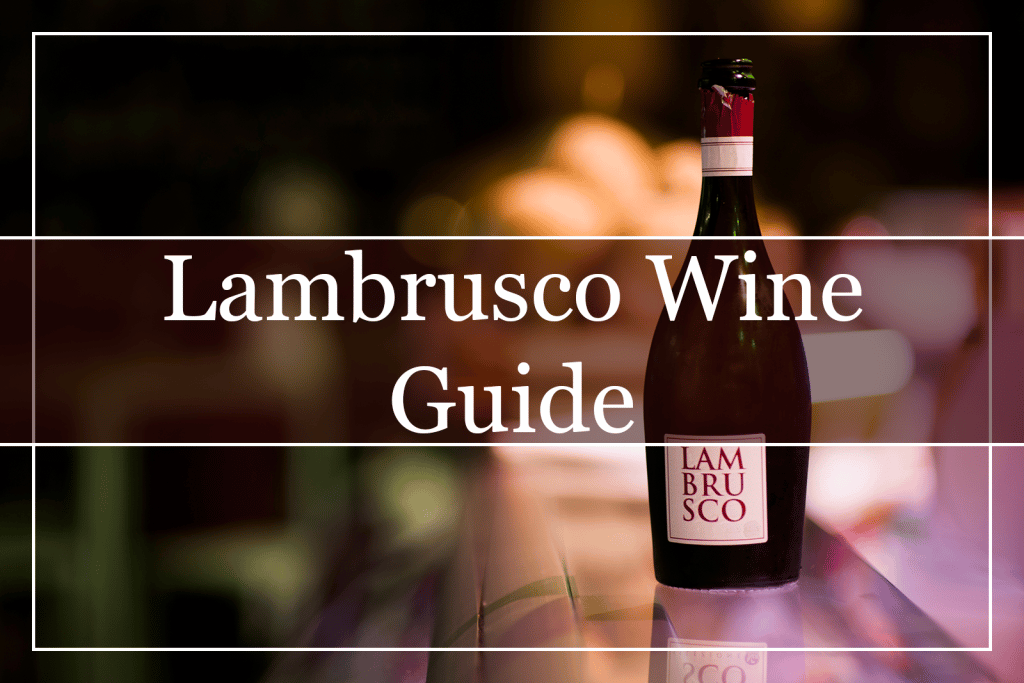 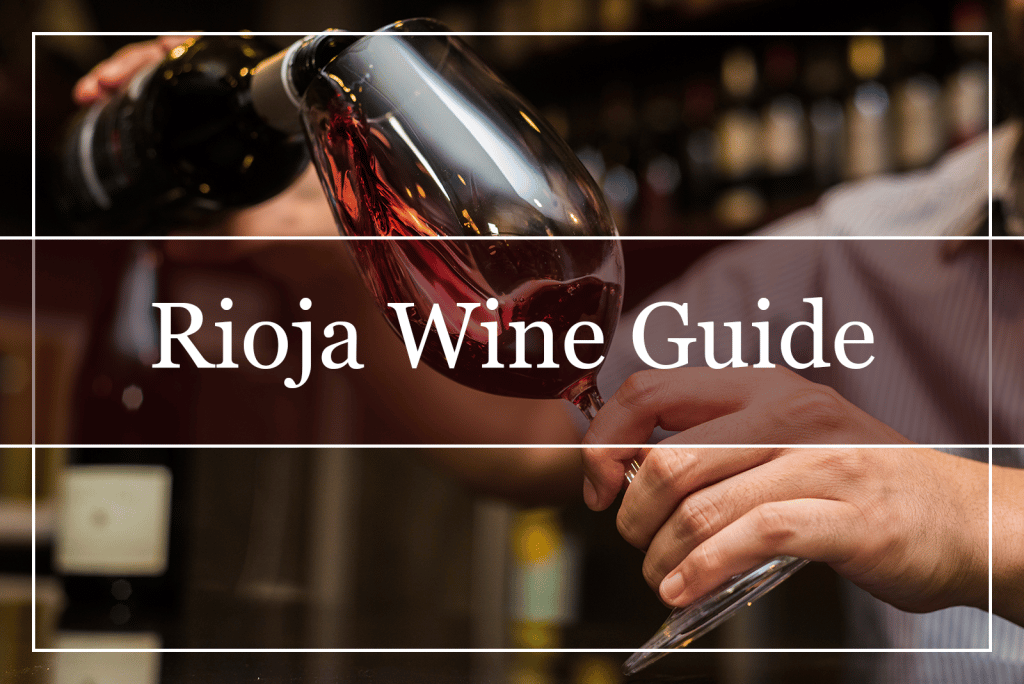 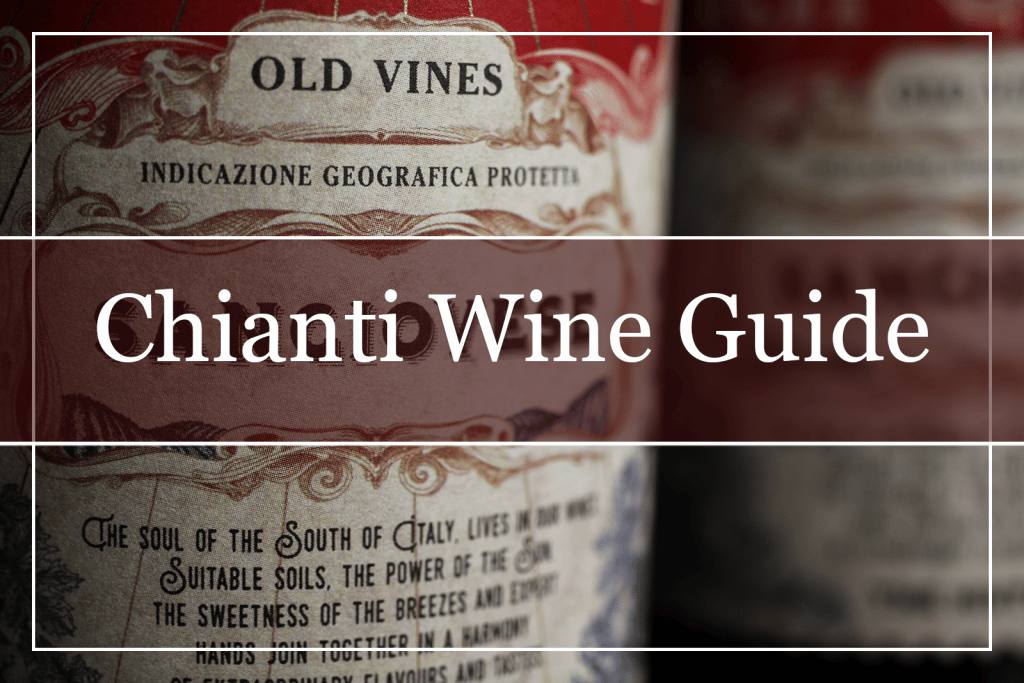 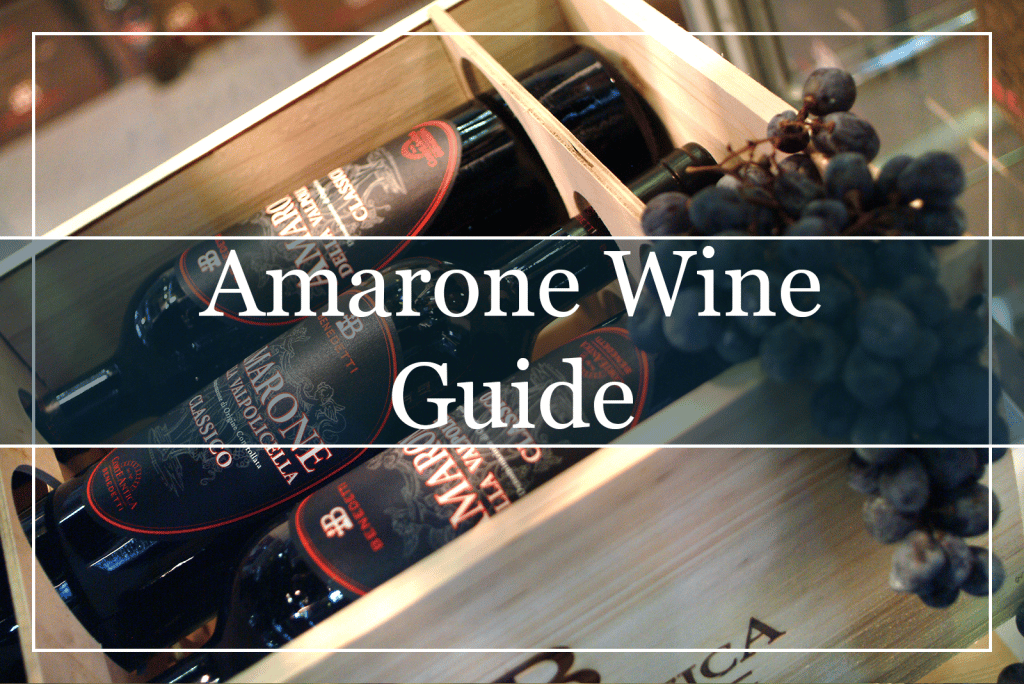