What Kind of Wine Is Bolla Prosecco?

Bolla Prosecco wine is a sparkling white wine filled with bubbles and a wonderful ability to bring laughter to any occasion. Prosecco wine is made from the Glera grape which has made its home in the northeastern corner of Italy. Prosecco wines are renowned for their crisp and uncluttered flavors and are generally drunk when young.

Bolla Prosecco has a lovely clear straw color and possesses a composed balance between the appealing combinations of tree fruits. It has a lively finish as a result of its acidity. The fruits that introduce themselves range from pear to green apple and white peach and, according to the bottle, ‘a kiss of almond.’ The wine is dry with many busy bubbles and a soft creamy texture that blends with the subtle fruit flavors.

Prosecco is sometimes regarded as the poorer version of French champagne, but that does not do it justice. My Italian friends tell me that Prosecco is made with laughter not ceremony and they should know because they have witnessed the improvements in the making of the wine. The bubbles, where once they resembled those of carbonated soft drinks, have taken on a more refined and persistent nature as a result of improved viticulture techniques.

Bolla Prosecco is a wine to clink glasses with. It’s the wine for casual dining or sipping with a tray of snacks after a sunny day. Fresh and crisp with a delightful amount of fruit it is the easy-drinking uncomplicated wine of friendship and laughter. The bright pale straw color with bubbles bursting on the surface is not only a visual delight but a suggestion to the tastebuds that cannot be ignored. An added bonus of Bolla Prosecco is that the alcohol content is lower than Champagne, which is good news for your health and wellbeing.

If you are looking for a casual, yet crisp sparkling wine to keep on hand for any occasion, then look no further than Bolla Prosecco. It looks great in the glass with its enticing straw color and the aromas of ripe fruit will have you licking your lips. It is off-dry with refreshing bubbles that tickle the palate and set the mood for having a little fun. It is the perfect summer sparkling wine!

The curvaceous bottle is an invitation to relish the freshness of this wine. Bolla Prosecco sparkling wine has a bright, light straw color. The bubbles are surprisingly delicate and fill the glass with a fairytale-like hue of happiness. It is a stylish example of a well-made Prosecco with enough life to lift the palate and provide a great support base for the fruit.

A quiet aside regarding the appearance of Prosecco. I would not advise using a fluted glass. Rather use a wine glass or perhaps a tulip-shaped glass to truly appreciate the vibrancy of the wine. To avoid too much froth, remember to tilt the glass at 45 degrees to keep the bubbles lively.

One of the benefits of using the correct glass for Prosecco is you get to savor the wonderful aroma that ascends so graciously from the glass. Unlike the French cousin, there is no hint of earthy bread and butter, but rather a freshness because of the limited time spent with the yeast sediment. The aromas are fresh flowers and fruit, green apples and ripe peaches, and a delicate hint of almonds.

Once you have patiently waited for the pouring to be completed, it’s time to raise your glass and prepare your tastebuds for a little bit of heaven. Dancing bubbles of laughter will skip across your tongue holding generous quantities of lovely fruit flavors that linger. Hints of peach, pear, and apple, with just enough minerality, will make you look longingly for a refill.

Bolla Prosecco like many prosecco wines has a little more fruitiness about than the extra dry description would suggest. This is however well balanced by the acidity. Many of the Bolla Prosecco reviews are greatly impressed by the longevity and liveliness of the finish.

It is a wine has that has the incredible ability to lift the spirit. It can sweep up a casual pizza and transform it into an afternoon or evening of celebration. Bolla Prosecco is a master, (or is it mistress?) of this transformation. It is a wine that can wink at you in a conspiratorial way and whisper things to make you smile. It is a wine made for friends and celebrations.

At the very top of the wine pairing chart must be the duo of oysters and prosecco. It is a combination made to delight all the senses. The slight saltiness of the fresh oyster coupled with the crispness of the wine is perfect. Bolla Prosecco is the wine you should have in your picnic basket to share with friends. Fortunately, it also pairs well with spicy Thai dishes and picnic food. As a result of its fresh and crisp nature, it combines well with creamy pasta dishes as well as fish and chicken.

Since 2009 Bolla wines are produced by the GIV (Gruppo Italiano Vini). The GIV own fifteen famous cellars situated in many of the famous wine-growing areas of Italy. The group consists of a group of co-operatives and has more than two thousand Italian wine producers as members.

How Is Bolla Prosecco Made?

Traditionally the grapes were harvested late in the season and the onset of winter would halt the fermentation process which would then resume during spring thus providing the second fermentation. The essential ingredients of Bolla Prosecco are Glera grapes sugar and yeast. In order to be sold as Prosecco wine, the Glera grape content must be more than eighty-five percent.

The process is now more intensively managed and the Glera grapes are housed in temperature-controlled stainless steel tanks. The second fermentation is initiated by the introduction of additional yeast and sugar. This method of secondary tank fermentation known as the Charmat-Martinotti method is a cheaper method of instilling bubbles into the wine. The temperature of the wine is carefully controlled and once the correct degree of pressure has been attained in the sealed tank the wine is cooled to halt the fermentation process.

Where Is Bolla Prosecco Made?

Traditionally the wine originated from the area around Trieste more specifically the village of Prosecco. Today the Bolla winery is based in Valpolicella. The grapes are sourced from the Veneto and the Friuli-Venezia Giulia wine regions.

How to Serve Bolla Prosecco?

The tendency to treat prosecco wine as the cheaper version of champagne has resulted in many people using champagne flutes to serve Prosecco. Italians do not do this. They use normal wine glasses or tulip-shaped ones and even normal tumblers from time to time. They are best with which to savor the lovely fresh aroma of the wine.

Bolla prosecco should be served well chilled. Stored in a bucket of ice the attractive bottle lurks appealingly so do try to get the temperature down to around the mid to low forty degrees Fahrenheit range prior to serving.

How Much Does Bolla Prosecco Cost?

Prosecco wines are generally far easier on the finances when compared to their French counterparts and the Bolla Prosecco price is super competitive amongst its peers. The price per seven hundred and fifty ml bottle ranges between $10-$14 and bigger bargains are possible when buying a case of twelve bottles.

How Long Does Bolla Prosecco Last?

Bolla Prosecco is strictly a wine to drink when young. You are not going to get any reward for storing this wine away. It is a fresh and crisp wine that thrives of spontaneity so a two-year-old prosecco is living on borrowed time. Once the bottle has been opened it should be consumed within a day or two. It won’t be difficult to do this.

How Many Calories Does Bolla Prosecco Have?

A five-ounce glass of Bolla Prosecco contains around ninety-five calories and approximately four grams of carbs.

Bolla Prosecco is a wine to clink glasses with. It’s the wine for casual dining or sipping with a tray of snacks after a sunny day. Fresh and crisp with a delightful amount of fruit it is the easy-drinking uncomplicated wine of friendship and laughter. The bright pale straw color with bubbles bursting on the surface is not only a visual delight but a suggestion to the tastebuds that cannot be ignored. An added bonus of Bolla Prosecco is that the alcohol content is lower than Champagne, which is good news for your health and wellbeing. 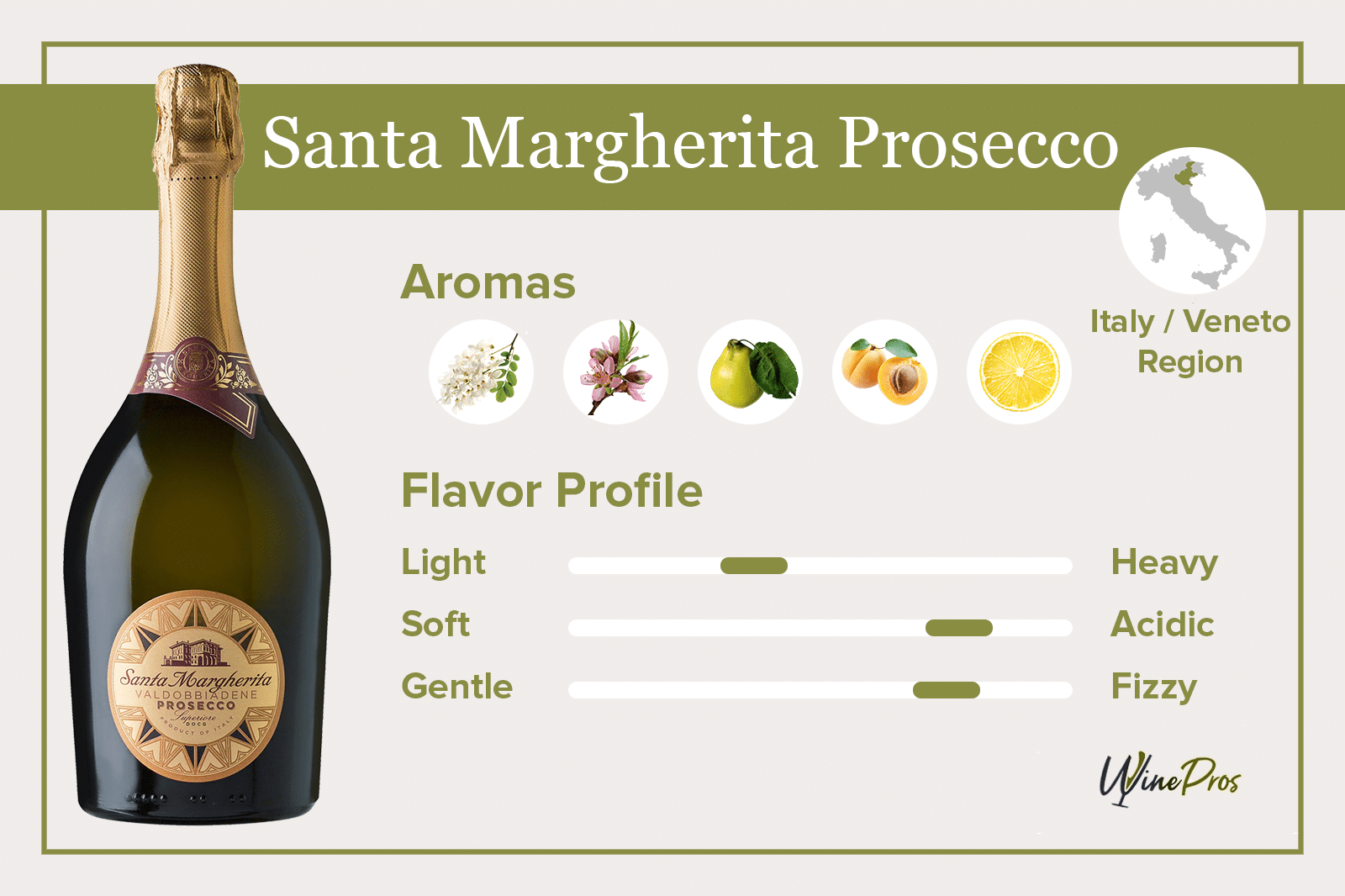 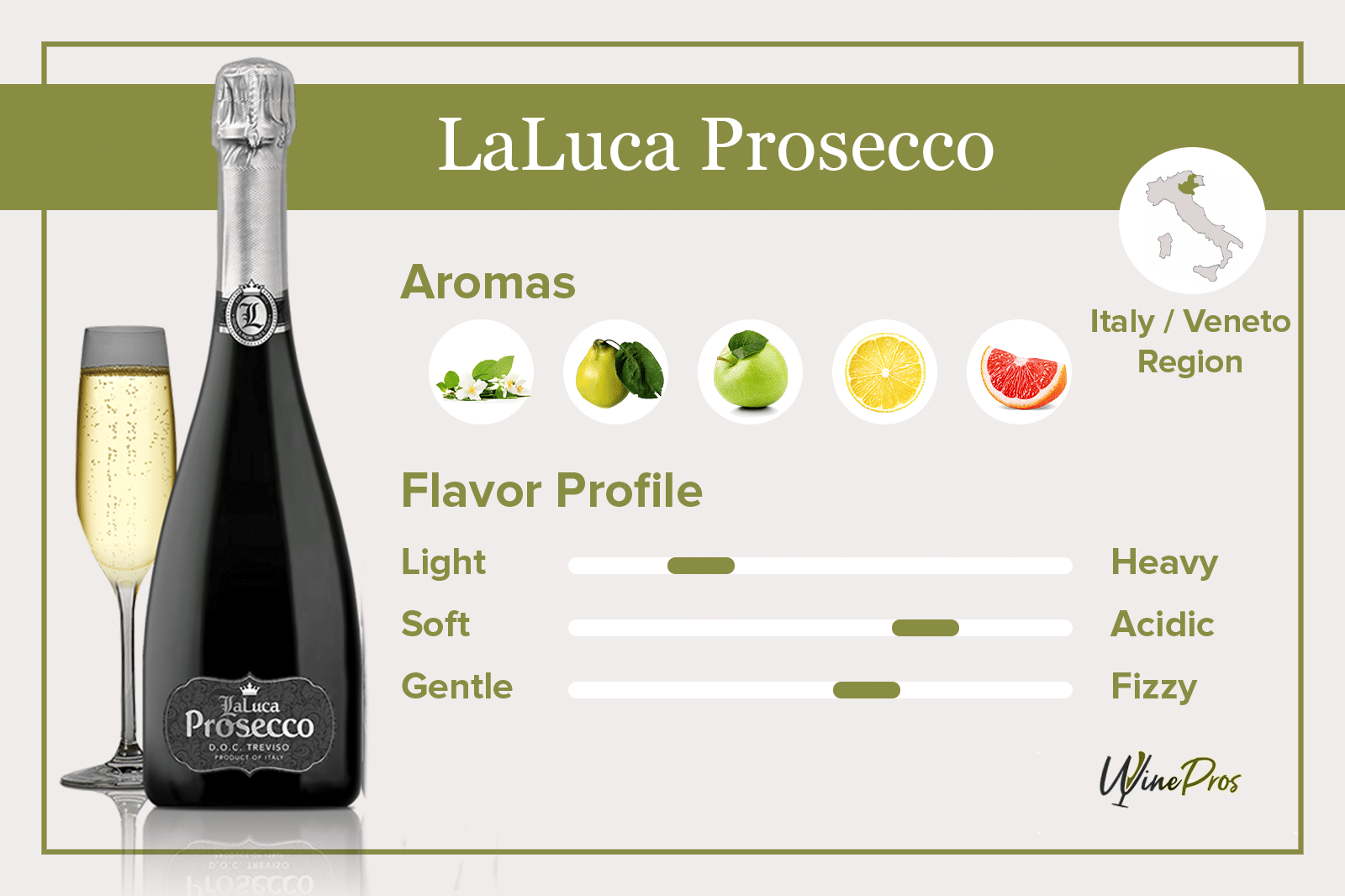 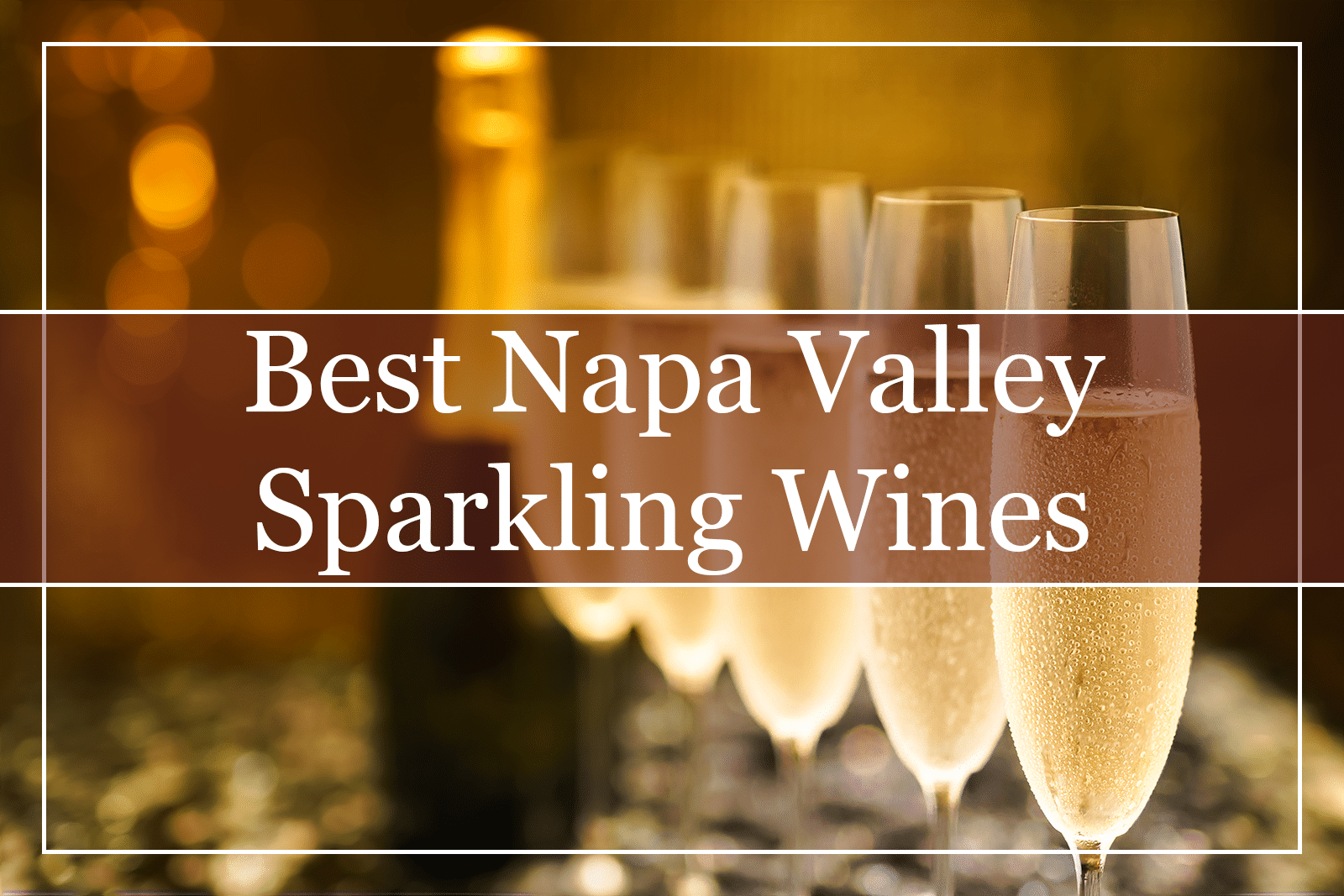 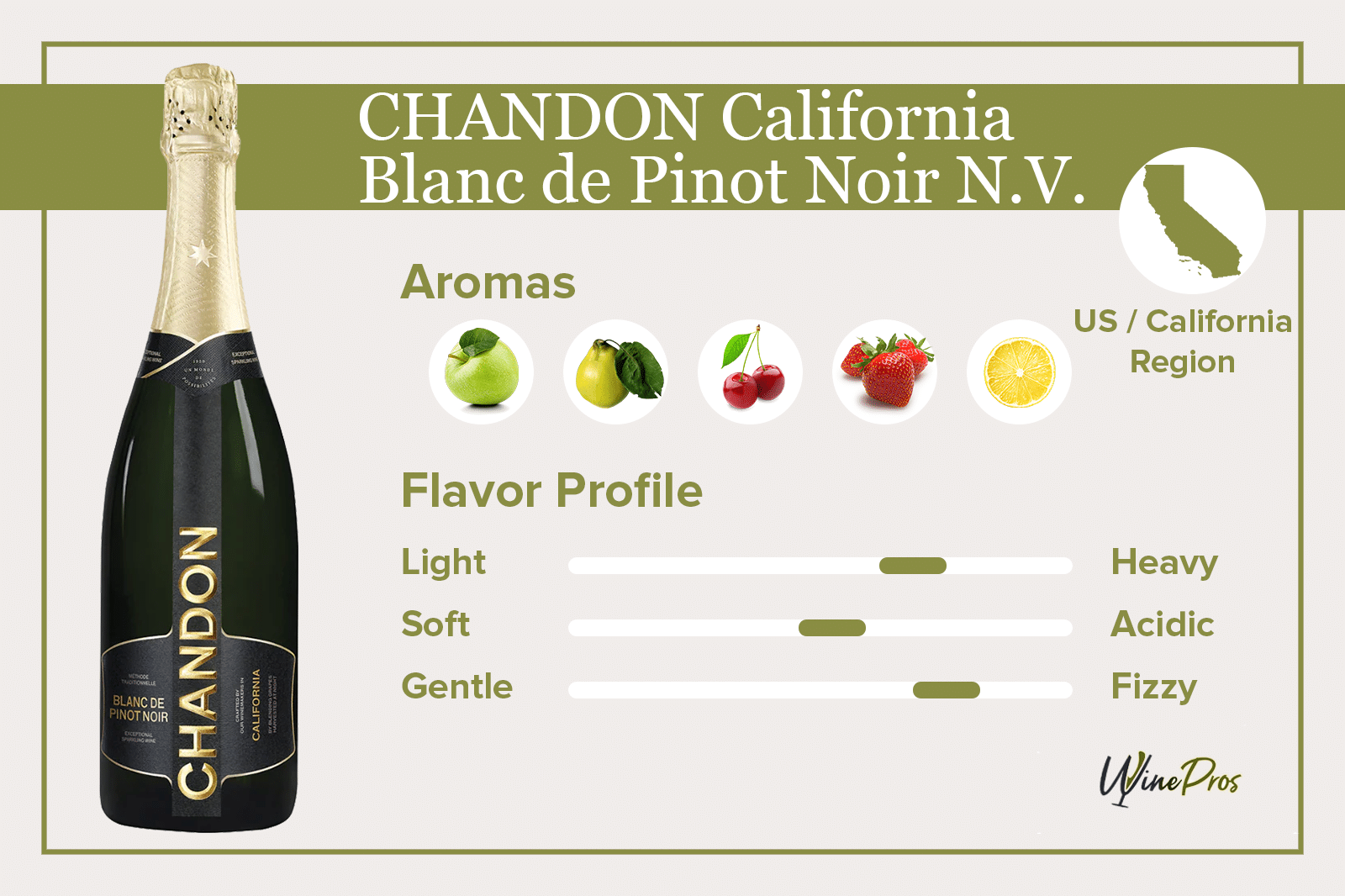 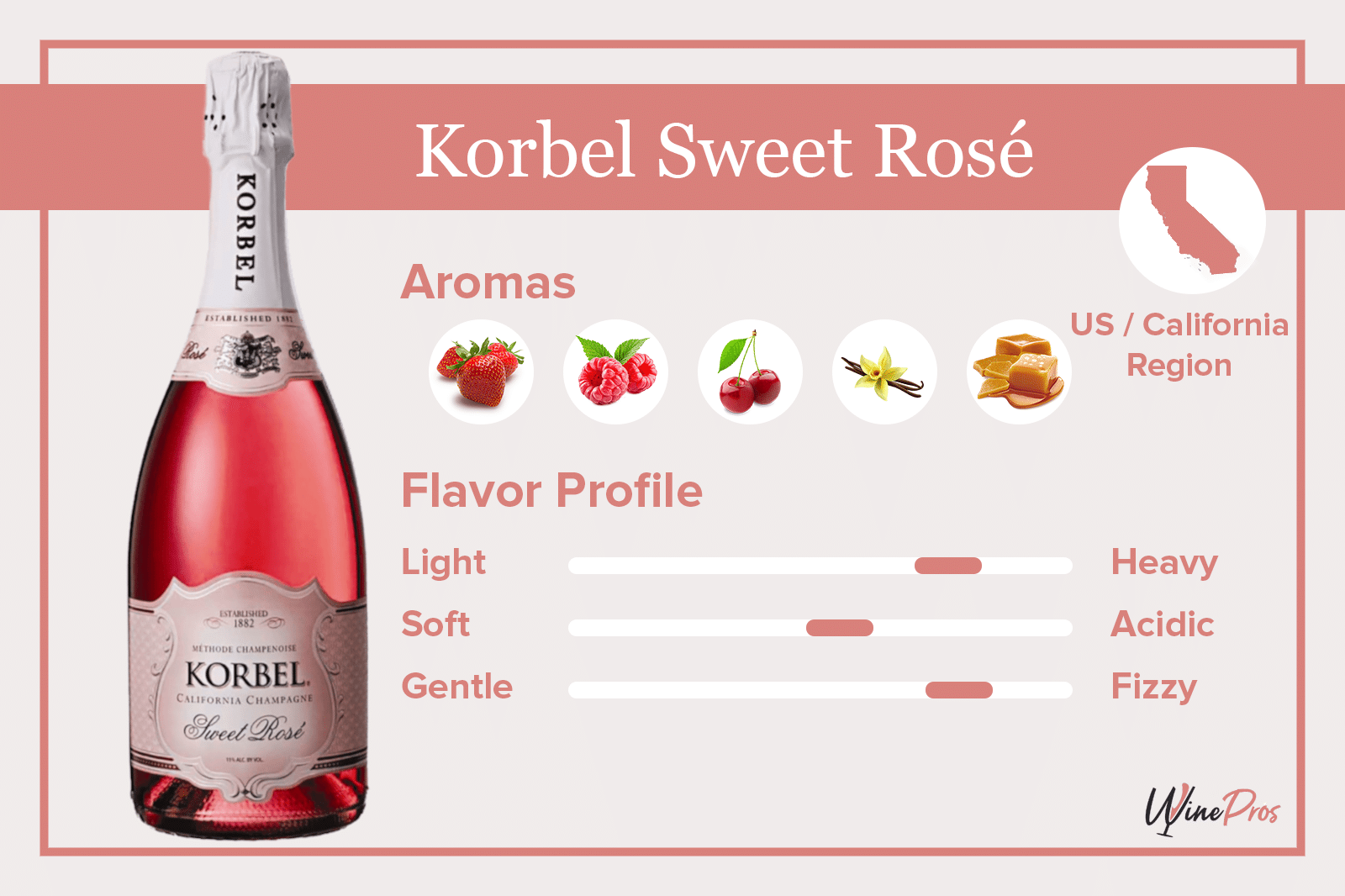 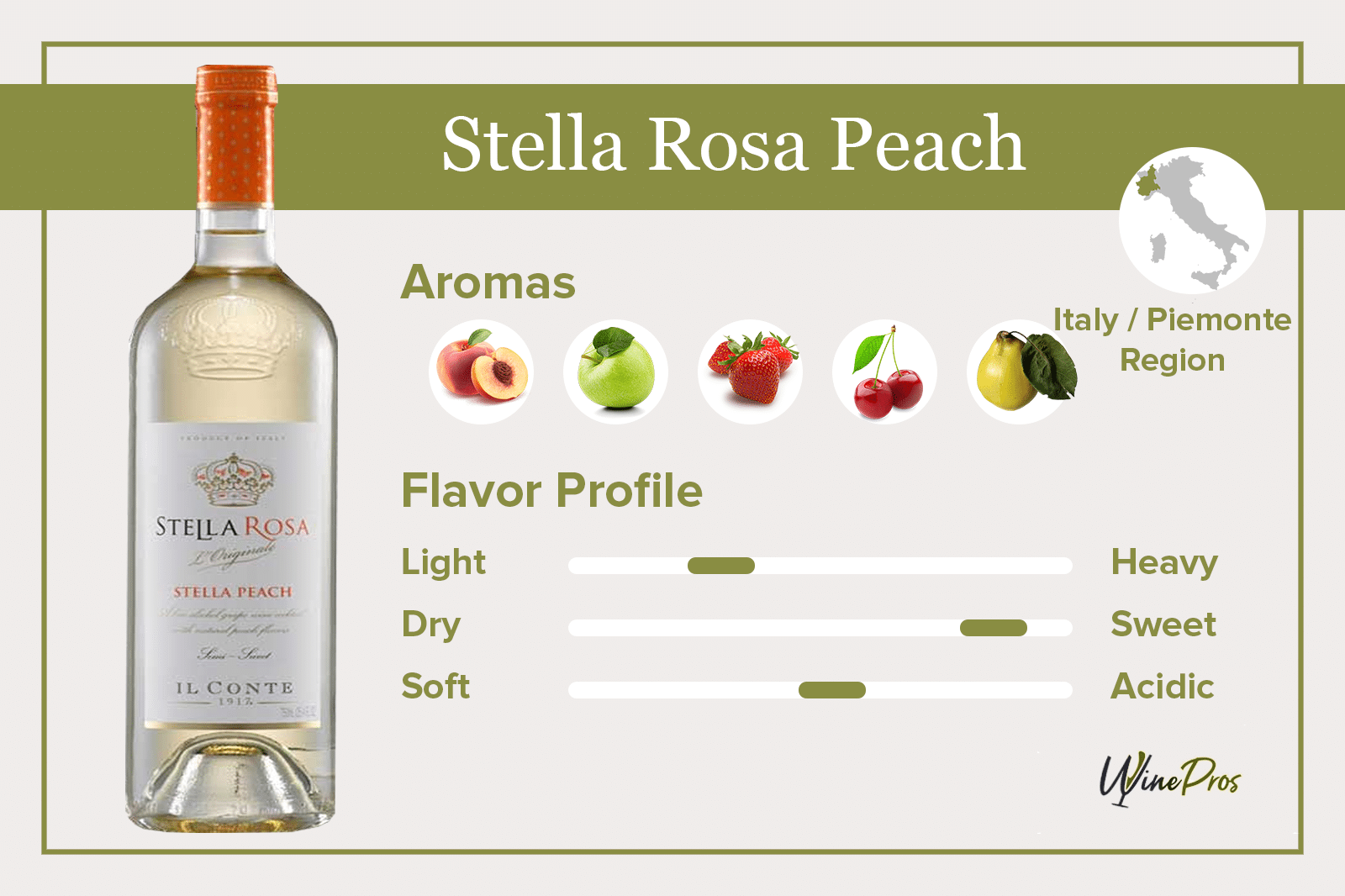